What does Panzer mean?  Panzer is German for Tank.

Why name him Panzer?  He is fearless, has amazing traction with his huge feet, and will bull through any obstacle.  This is also a German breed.

Below are a couple of pictures from January, 2019.  We just had him groomed. 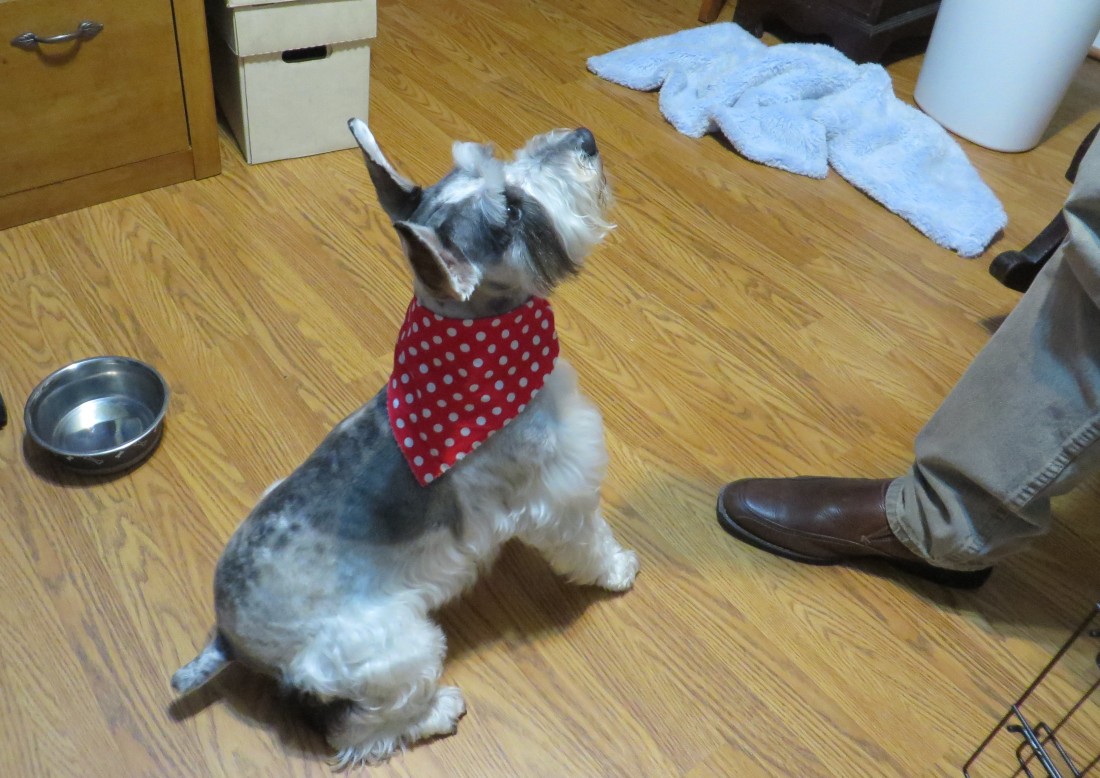 Panzer has spots on his butt which show up when he has been groomed.

Below is a “normal” picture of Panzer in motion. 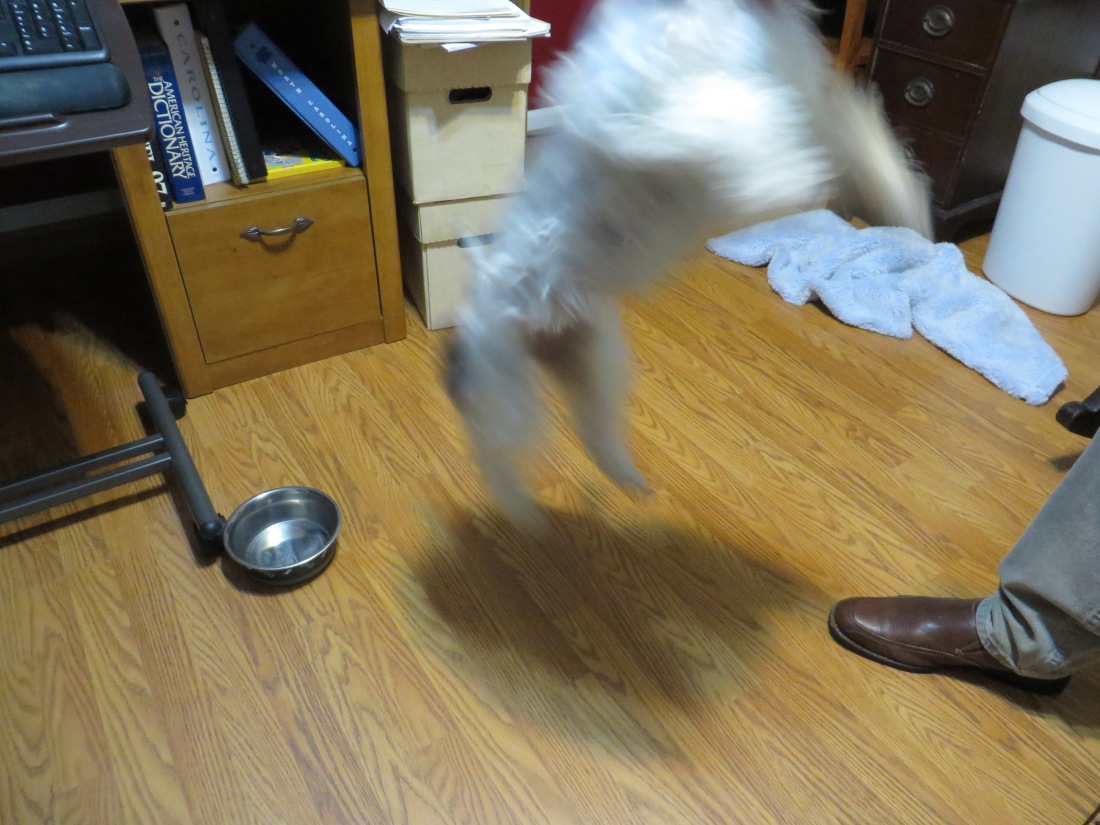